I export in Denmark for years. Danish market is opening wider and wider to the French speciality foods especially if they are organic.

It is thus a priority market where the specialized networks are marginal and the big players the retail trade.

Because the volumes are here, the listing are very hard to get for a SME manufacturer. 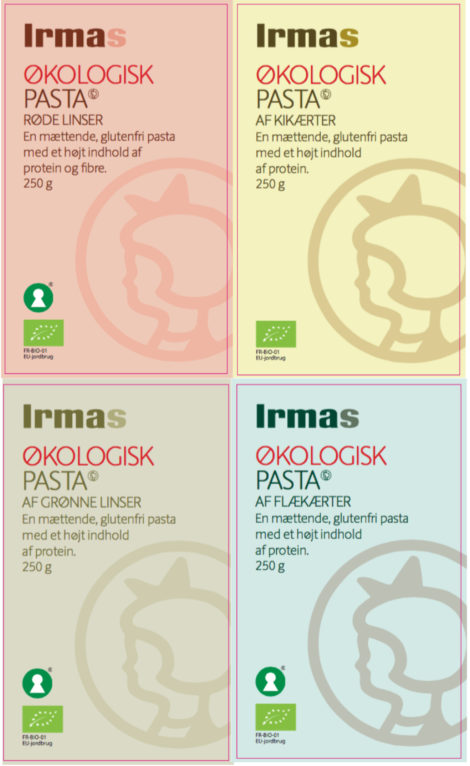 IRMA (80 stores), a premium brand very committed in the Bio

It is a beautiful Scandinavian organic PL that IRMA. Its very neat design symbolizes the rigorous selection and superior quality of the products. This is indeed the case of the French organic legumes pasta that won in Italy (!) the price of the best red lentils pasta.

That’s why this PL is strategic, it’s the first step towards the COOP Scandinavian organic super brand, ÂNGLAMARK sticked in Sweden, Denmark and Norway. 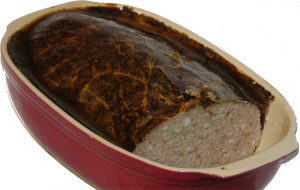 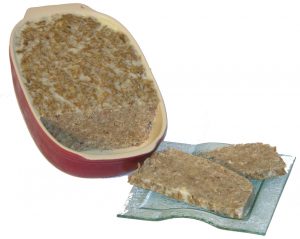 The Danish specialist of French cheeses decided to market french terrines (pâtés and rillettes). The distribution will be made through cheese stores, restaurants and caterer all over the most prosperous region of Denmark. 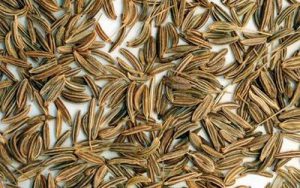 Continuation and development of the cooperation BtoB with the leader of the Danish organic cheese with the supply of ingredients, debacterised seeds of caraway. 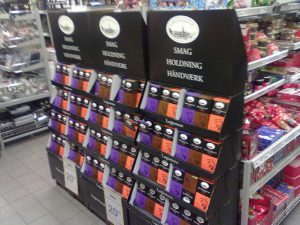 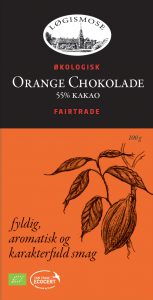 It is branded by the Danish leader of the sweet and salty delicatessen that will be exported the Organic – Fair Trade French chocolate in the 400 stores of Dansk Supermarked Gruppen, retail trade leader in Denmark with a market share of circa 30 %.

A footbridge has just been thrown between the boiling Basque country and the hard Country of the Vikings with the Espelette chili which warm flavours are henceforth going to enrich the Danish gastronomy! 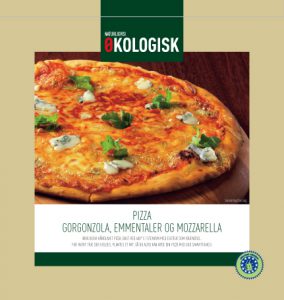 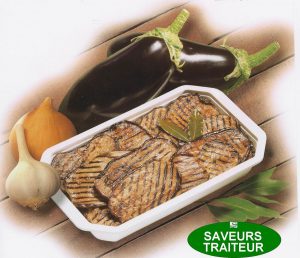