Since Spain joined the EU, my sales have grown constantly in this country and today my network is really strong. 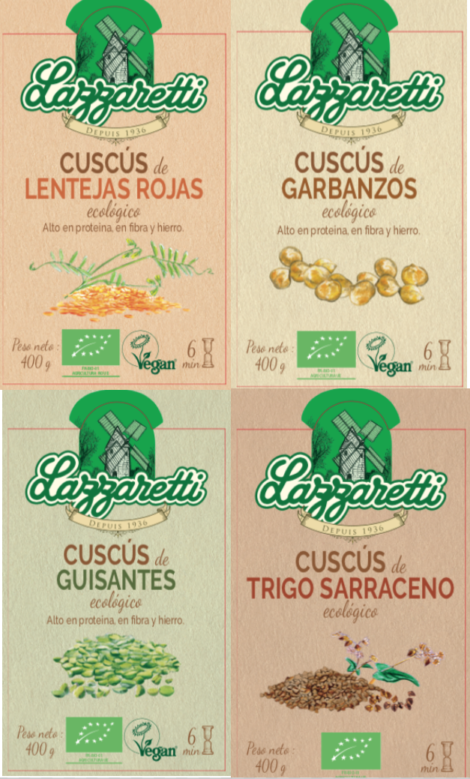 Innovation at Biofach 2019, the first 100% couscous with legumes available in Europe

Export the gluten-free organic to the French. It is done, these couscous mono-varietal (lentils, chickpeas) ready in 5 minutes have aroused great interest in Biofach 2019.

And besides, the first listing fells just two months later.

It is a Spanish chain of a hundred organic supermarkets that was the first to decide.

After the pasta 100% Légumineuse, this French SME knows a new success story export by innovation
Indeed, other Bio distribution networks; in Belgium, Switzerland, Denmark and Germany have announced their intentions to follow suit before spring. 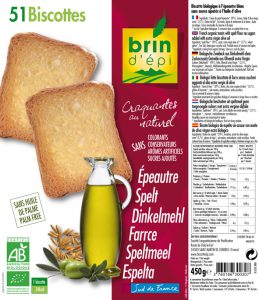 It is the good result for the “Languedoc de Panification” ( SLP) by taking this market with a distributor of the Spanish Basque country against a local competitor. Thanks to an export strategy based on adaptability, quick response ability and outstanding gustative quality. 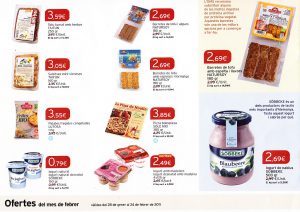 The Catalan Biological store chain, VERITAS, allies a fast development and an active promotion of its distinctive products. It is what benefits the frozen Organic French-style pizza (cooked in wood oven). 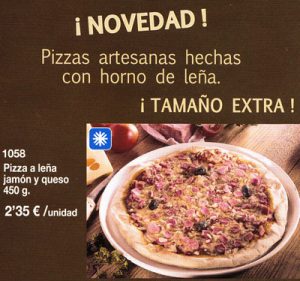 The Spanish market of the deep-frozen prepared dishes, in particular that of the food service, is not considered as a quality oriented one. It is on the contrary a price oriented market. That’s why there are so few potential partners in search of distinctive frozen food and so difficult to seduce them! This is the Catalan food service regional market – the second in volume after Madrid’s – which is aimed by this distributorship agreement concluded by Denan and Partners with a wholesaler very dynamic and positioned on qualitative niches. 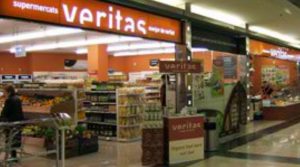 This small chain account 20 Organic supermarkets (27 at the end of 2010) of which some shelter an Organic restaurant, just like Bioplanet in Belgium.

In spite of the “crisis” development of the organic sales continues and the promotional activity is important. In Spain, which economy is strongly impacted by the crisis, we notice that the sales of organic products are nevertheless in progress. 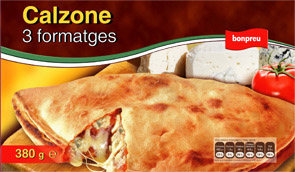 BONPREU is a catalan chain of 110 supermarkets and hypermarkets experiencing a yearly growth of 10 to 15%. Despite many obstacles such as costly logistics and a rigorous pricing logic, BONPREU comes out as a very coveted partner.

Thanks to the European integration, the Spanish gastronomic nationalism gave way to a spirit of discovery for the best of the French delicatessen. But places are rare & expensive because the very desired market! 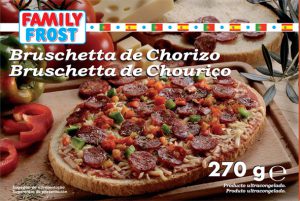 The frozen bruschetta list by Family Frost Spain and Portugal, the home service specialist native of former East Germany and still implanted in all the COEC. 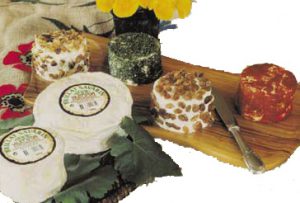 Brilat-Savarin, creation of the XVIII century eponymic gastronome who wrote the ” Physiology of the Taste ” pursues its conquest of the world of the gastronomes and gains the Spanish connoisseurs.