In 20 years I have set a really huge network of importers and buyers of speciality food from France. 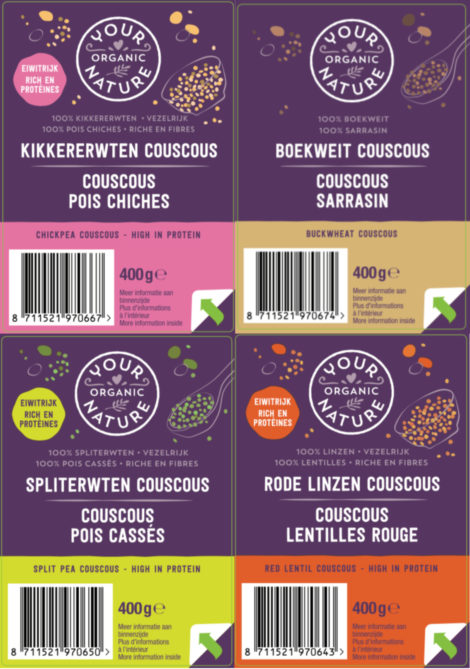 In terms of innovative products, the MDD brings not only immediate notoriety, and therefore guaranteed sales; but the security of a long-term business partnership as well.

Moreover, a private label does not prohibit, but rather open the door, to the manufacturer own brand in a second time.

This is why no exclusivity should be granted in private label.

The dual function of Denan & Associés : definition of export strategy and business input

On the basis of many concrete and verifiable achievements, Denan & Associés proposes – as a first step – an export development strategy to the manufacturer.

Once validated by the manufacturer, Denan & Associés is responsible for marketing to its network of partners covering all of Europe and selected North American markets. Since the prospection; the negotiation of commercial agreements until the payment of the first order and the implementation of promo plans. 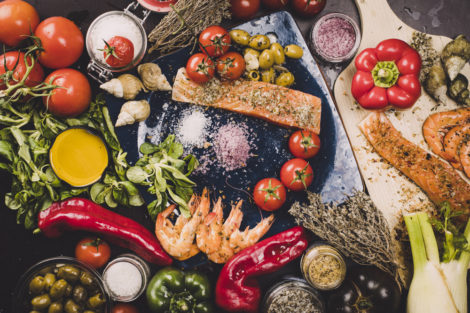 300 delicatessens, cheese-makers, caterers and delicatessen finally have access to the best of French-style organic cuisine thanks to this superb and original range of aromatized salts and flowers of salt from the Ile de Ré.

In terms of salt competition is tough and often low cost

It is really very difficult to differentiate with an ingredient as common as salt. Was it sea salt, from the island of Ré. The bet has been taken to value it by the organic certification of a wide range of blends, the “Herbal Salts” and the UMAMI mixes. 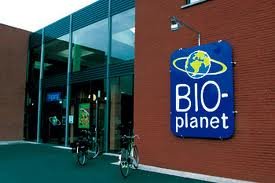 40/60 is the ratio existing between the markets of the Wallonia and of Flanders in Belgium, for a total of about 400 organic specialized points of sale to be conquered. Considering the disparities (language, culture, purchasing power) of these two European micro-regions, only a few distributors are efficient on both zones. 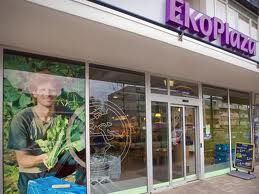 It is the whole Dutch Organic network, including the fast developing chain Eko Plaza, that welcomes the range of coated chocolate of the French leader of Bio-fair trade chocolate. A listing which follows that one in 2011 of the tablets of the same manufacturer; which is about to become the leader on this segment in the Netherlands. 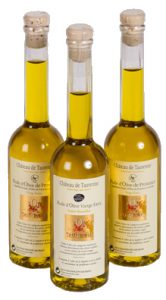 The world overproduction, the diversity and rather high quality of the offer of olive oil are not to facilitate its exportation, in particular as regards AOC (PROTECTED DESIGNATION OF ORIGIN) Provence, at the very high price. Indeed, Spain, Italy, Greece dominates widely in this domain. It is the challenge that took over Denan and Partners with this AOC Provence from the region of Aups ( Var). 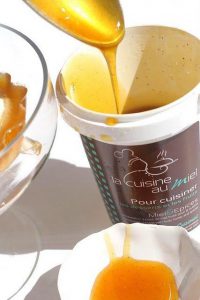 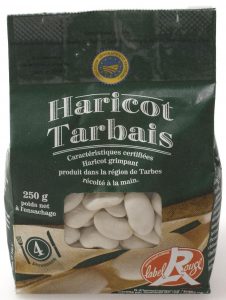 In the feet of the Pyrenees mountains, in front of the “Pic du Midi”, the region of Bigorre shelters a gastronomic jewel, The Tarbais Bean; the prototype of a local speciality fine food totally unknown outsideits regional borders. That’s Denan and Asso.’s job to convince distributors to stock it.

Colruyt is a discounter (214 stores) strongly committed in organic products – in particular through its stores Bio-Planet (6 in 2009). Colruyt stores proposes 10 times less products than a classic supermarket, what explains the very important sales realized in this medium-sized chain.

Final goal assigned to Jean-Marc Denan is to reach 25% of the French company total turnover abroad, mainly in European countries. We are talking about an European network of distribution of organic product (rusks & french toast). After 2 years 4 countries are covered and 4 more in process for 2011.