I export various French products in Sweden, notably cheeses, butchery but especially organic products because this segment of market is still growing strongly, 25% in 2009, therefore carriers ppiur expensive French products and very niche "With regard to local consumption. 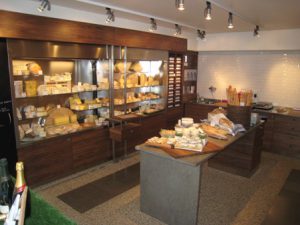 The very famous Androuet shops of Stockholm welcome olive oil AOC (PROTECTED DESIGNATION OF ORIGIN) Provence of the Domain of Taurenne. After Quebec, Germany, Belgium, it is a new challenge for this olive oil of exception that obtained in 2012 the 1st World price awarded by the Guide Flos (” Parker ” guide of the olive oil) for its oil of green fruity assembly. 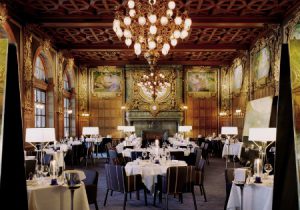 Stockholm is one of the world capitals of the Scandinavian gastronomy. It counts six Michelin starred restaurants and numerous classic establishments which attract the gourmets and the gastronomic critics of the whole world. Thanks to a ancient and solid partnership with local importer, it is the best of the French foie gras which is going to treat them.
Picture : Top class restaurant Operakällaren in Stockholm 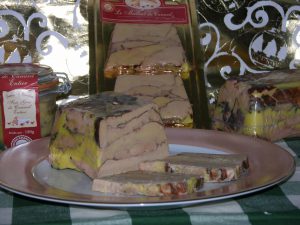 It is a whole range of semi-preserved products foie gras and pan foie gras – an exclusivity of Pierre Milleret ( Charente-Poitou) – that will be henceforth available for the connoisseurs thanks to a distributor implanted in both Swedish gastronomic capitals, Stockholm and Gothenburg. 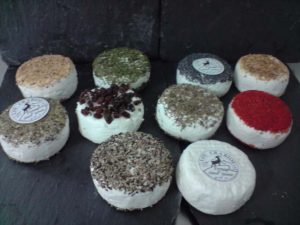 The Swedish importer with which Jean-Marc Denan concluded a partnership is specialized in the refining and the distribution of French cheeses to the specialist stores and the catering industry. A promising beginning for this Pyrenean cheese dairy farm which gave its development export to Jean-Marc Denan at the end of 2009. 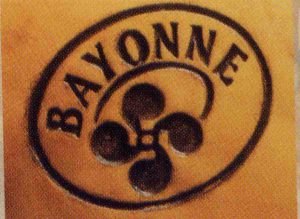 One says that, among Swedish epicureans, the latest trendy tatoo is the Basque cross! 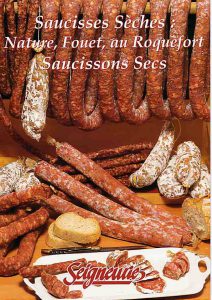 The Roquefort saucisse and the whole duck pâté from the firm SEIGNEURIE at Fonsorbes (Toulouse), have caught out new afficionados in Sweden.

One more proof that the authentic gastronomy from the French southern “Terroir” knows no border lines.